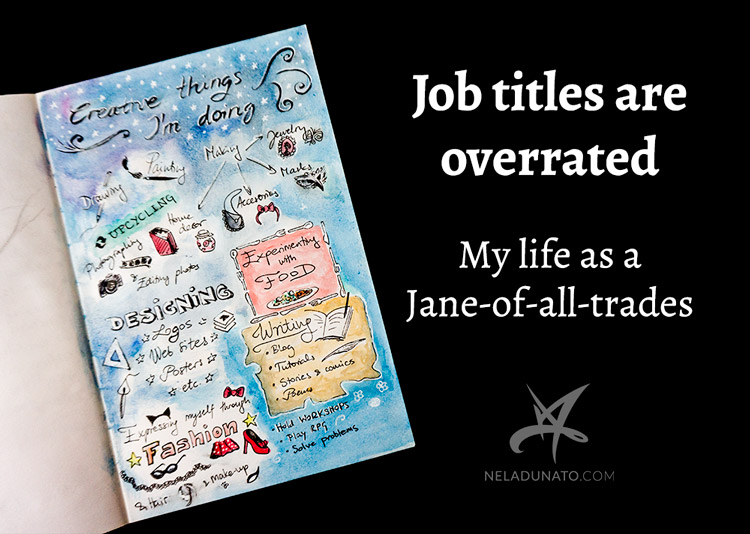 “A human being should be able to change a diaper, plan an invasion, butcher a hog, conn a ship, design a building, write a sonnet, balance accounts, build a wall, set a bone, comfort the dying, take orders, give orders, cooperate, act alone, solve equations, analyze a new problem, pitch manure, program a computer, cook a tasty meal, fight efficiently, die gallantly. Specialization is for insects.”
— Robert A. Heinlein

“What do you want to be when you grow up?”

When I was a kid, I was changing my answer every week. I wanted to be an astronaut (of course), a paleontologist, an archeologist, a medical doctor, an actor, a molecular biologist… After a while I’ve settled on the fact that I’ll be doing “something with computers”. But even a week before applying to high school, I marked a local art school with a highlighter as well, just in case.

I know this will sound obnoxious, but it’s really difficult to make choices that will affect your life when you’re seemingly good at “everything”. (Of course, I wasn’t really good at everything. I hated history, and my geography knowledge is probably worse than that of most US Americans, which says a lot.)

I didn’t know whether to go into science or art, and all the while I was convinced I had to make a choice and stick to it. I didn’t know why I had to do it, because the whole right-brained left-brained schtick just didn’t make sense to me (and still doesn’t).

As a result, I chose computer science as my focus, and completely neglected art during high school, until I’ve started hanging out with some artistic people who inspired me to try again. As I was trying to reconcile my technical and artistic interests, I stumbled into a field of web and graphic design. I was maybe 15 years old when I made my first website, and soon I’ve met many teens (mostly girls) my age who had their own websites.

When it was time to choose a university degree, I went along the path I’ve already laid out, not even considering there might be another way. I immediately regretted it. There’s no other way to say this: I hated university. It was like nothing I hoped for. After a few months, I fell into one of the worst depressive periods of my life. What pulled me out of this terrible state was art and rebellion. I tried my hands at realistic and manga drawings (mostly in pencil and ink), and after I’ve showed it to my friends and some people on the internet, their reactions were very encouraging.

This initial contact with art had a profound effect on my life.

After years of neglecting art, it was like a geyser shot straight out of ice, and it never stopped flowing. I kept finding new interests and new things to try. I was fueled by rebellion against the university program I loathed, but didn’t yet have the guts to leave. Every time I needed to study for an exam, I would choose to do something creative instead.

It was exhilarating, and maybe a tad erratic. But I had found a passion I never experienced before, and it gave me strength to finally take my life into my own hands. It didn’t really matter what I was doing. What I enjoyed the most was the novelty, the challenge and fulfillment as a new thing was created from nothing before my eyes.

I was addicted to the state of flow I feel when I create something inspired, and everything else faded in comparison.

There was just one issue with this: I didn’t know anyone else who was like me. I felt guilty that I can’t keep a single interest long enough to pursue it “more seriously” and decide what I really want to do with my life.

Then a year or two ago, I started hearing these strange terms for the first time: Renaissance people. Multi-passionates. Multipotentialites. Creative grasshoppers. These were different terms coined by different people, but they all described the same thing — how I felt all my life.

Update: Much later after writing this article, I realized that this is actually a very common trait among creative people with ADHD. Because our nervous system is a bit different from neurotypical people, we tend to be constantly seeking novelty to escape boredom. It’s a relief to know that it’s not a character flaw, but an innate trait that I can’t expect to change about myself. 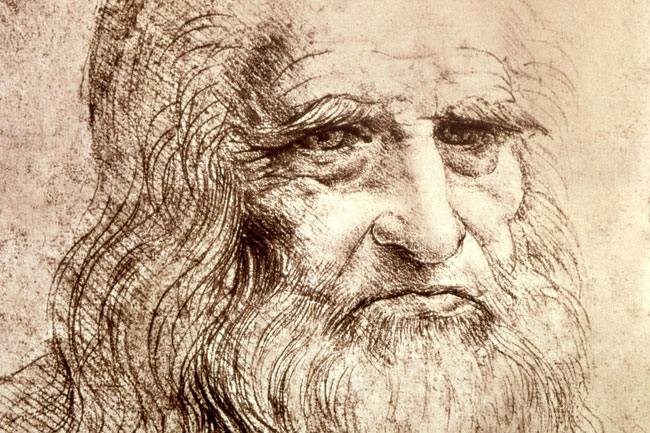 I was so relieved to find there are other people like me out there, who embraced their nature and had found a way to not only live with it, but have a successful business.

“You don’t have to change who you are”, they said.

“You don’t have to be a specialist“, they said.

I nodded my head in agreement, accepting that I belong in this world, just the way I am. That I don’t have to shut down parts of me in order to comply with the robotic standard that decades of industrialization had set for all of us. That my desire to let my spirit roam free and take whatever I like from the buffet of life is not a delusion. For the first time in my life, I feel like I belong.

And that’s OK. When I thought I needed to make a decision and see it through for the rest of my life, I was paralyzed by fear because I didn’t want to make the wrong choice.

When I was an employee, I felt trapped and I was only able to use a fraction of my skills.

Now that I’m an entrepreneur and I know my “job title” can change any time I want, I’m happier, more productive and more willing to try out new things. Being able to do many things is a bonus when you’re running your own show. In a country where people used to be in the same position at the same company for 30 years I may seem like a bit of a freak, but now I know I’m not the only one.

And that’s what I want you to know as well. 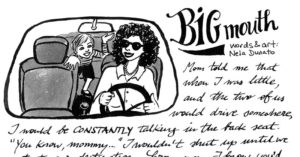 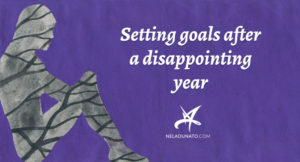 9 responses to “Job titles are overrated: My life as a Jane-of-all-trades”